Lorem Ipsum is simply a fake text used for presentation and layout for print. Lorem Ipsum has been used as a standard text for the printing industry since the 1500s, when an anonymous artist put several pieces of text together to form a sample text. This text not only has existed for five centuries, but when applied to office informatics, its content has not been changed. It was popularized in the 1960s by selling Letraset copies of Lorem Ipsum passages, and more recently, used in layout applications, such as Aldus PageMaker.
Where does it come from?
Contrary to popular opinion, Lorem Ipsum is not just a random piece of text. Its origins can be found from works of classical Latin literature dating back to 45 BC, meaning it is more than 2000 years old. A professor at Hampden-Sydney College (Virginia – USA) was interested in one of the most confusing Latin words, “consectetur”, from a passage of Lorem Ipsum, and studied all the applications. of this word in classical literature, so that the undisputed origin of Lorem Ipsum will be found. In fact, it is found in paragraphs 1.10.32 and 1.10.33 of “De Finibus Bonorum et Malorum” by Cicero in 45 BC. This book is a very popular doctrine of ethics during the Renaissance. The first line of Lorem Ipsum, “Lorem ipsum dolor sit amet …” is taken from a sentence in paragraph 1.10.32.

The standard excerpt of Lorem Ipsum is used from the 16th century and is subsequently reprinted for those interested. Paragraphs 1.10.32 and 1.10.33 in Cicero’s “De Finibus Bonorum et Malorum” were also reprinted according to the original structure, with an English version translated by H. Rackham in 1914.

There are no reviews yet.

Be the first to review “PROTECTIVE CLOTHES-3” Cancel reply 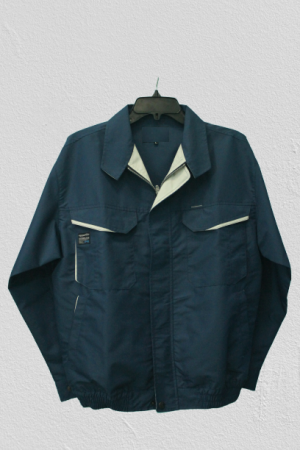 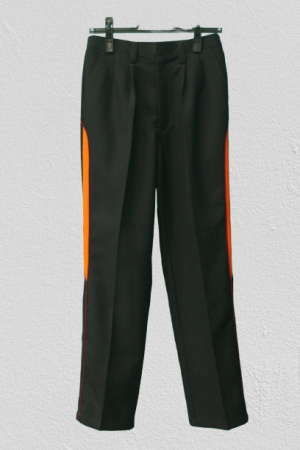 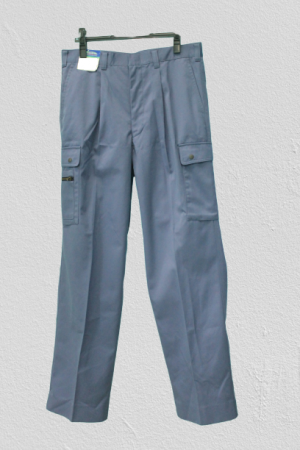 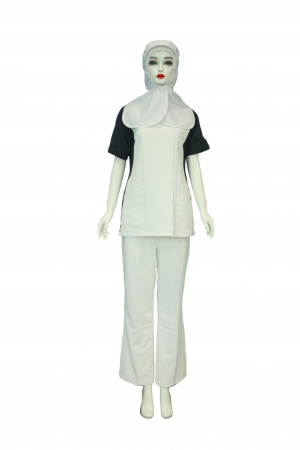 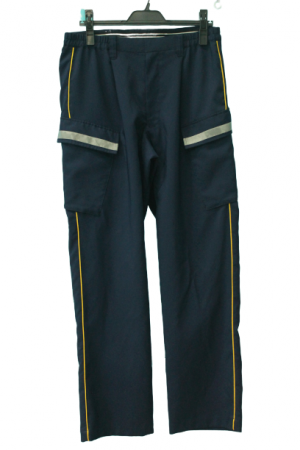